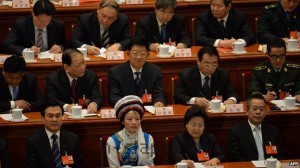 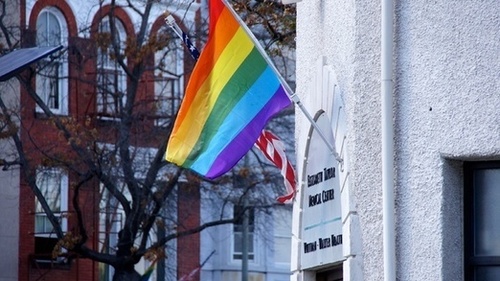 Despite a commonly held belief that LGBT Americans tend to live it up in classy urban neighborhoods, they struggle with disproportionately high levels of poverty compared to straight people.

Poverty: one of the “rights” of being second class.