I don’t spend my time listening to TV show announcements, and I admit I know even less about comics — but I do read a lot of blogs. So that’s how I found out that ABC has just announced that they have picked up a new series entitled Once Upon a Time, which is similar to Marvel’s Fables comic book series in that the fairytale characters will be set in “today’s world.” (Poor things.)

For some reason, this reminds me of Jim Henson’s The Storyteller

, even if ABC’s show will have actors and (apparently) no puppets. And isn’t set in the past.

I’m looking forward to the new ABC television show… But I would welcome the return of Muppets, or any puppets, really. 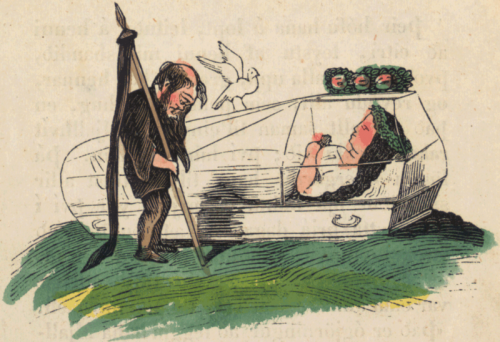