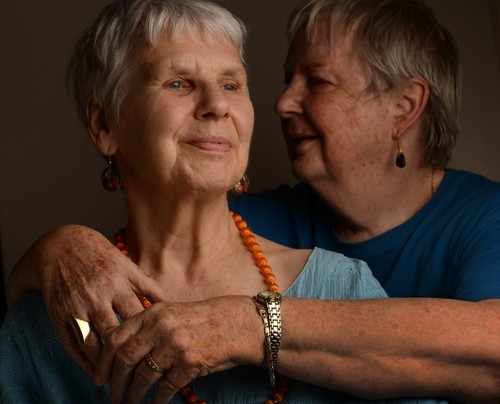 History is written by the victors, but also by the scrapbookers, the collectors, the keepers, the pack rats. By those who show up, at the beginnings of things and with the right technology. History sometimes comes in pieces. It needs to be reassembled. Pasted and coaxed. Sometimes the finished product still has holes.

In one corner of the climate-controlled manuscript division, on a series of otherwise empty shelves, sits Lilli Vincenz’s unprocessed collection. …

Twelve boxes. Cream-colored. Heavy. Inside: meticulous fragments of the gay rights movement of the latter half of the 20th century. Political pamphlets, sociological surveys, photographs and obituaries. Diaries of a young woman who was nervous about going into her first gay bar but whose Arlington living room later became the default place for gay women to feel at home.
See on www.washingtonpost.com