Gawd I love Roseanne. There are about one million reasons to; here’s one more.

Based on Two and a Half Men’s success, it seems viewers now prefer their comedy dumb and sexist. Charlie Sheen was the world’s most famous john, and a sitcom was written around him. That just says it all. Doing tons of drugs, smacking prostitutes around, holding a knife up to the head of your wife—sure, that sounds like a dream come true for so many guys out there, but that doesn’t make it right! People do what they can get away with (or figure they can), and Sheen is, in fact, a product of what we call politely the “culture.”

After seeing one episode of Two and a Half Men, I (no prude, mind you) was aghast that this subject matter was on during the first hour of prime-time, a slot usually reserved for family programming.  Even if I didn’t have children, or it aired later at night, I wouldn’t have watched it because I don’t enjoy misogynistic television.

I also eschewed the show because I dislike Sheen. I knew the allegations about Sheen and his abusive behavior were true. Even before I experienced domestic violence in my first marriage.  And I have no problems not backing an abuser, no problem refusing to add my consumer clout to a celebrity brand — especially when they refuse to get help, continually mock their victims, and act entitled to their “right” to control and harm others.

And I don’t understand why more people don’t do this, don’t refuse to line the pockets of violent losers who hurt people.

I don’t know what Sheen’s entire problem is; and I really don’t care because he has a wealth of resources and people to support him in his lifetime of need. But even if it’s only due in part to the “culture” Roseanne refers to, we all end up paying for it; so why perpetuate it? 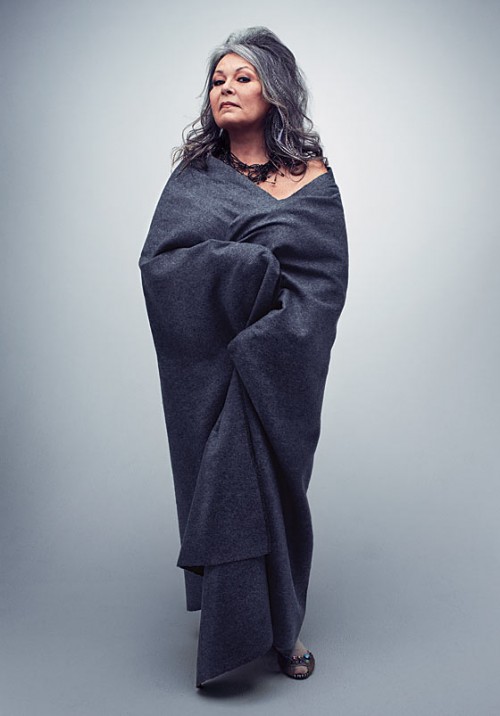