Although research studies vary, rates of sexual victimization in prison may be as high as 41% of prison inmates.

This is why there’s the Prison Rape Elimination Act (Sexual Violence in Correctional Facilities). However, 11 years later, governors won’t comply with the Federal standards meant to prevent sexual assault in prisons; you can sign this petition to move them to do the right thing. 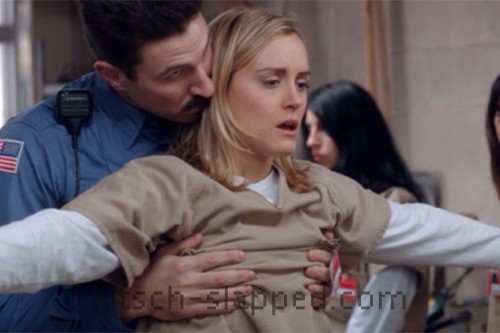